I’ve spent the last couple of months intermittently chasing permission to quote the late, great Audre Lorde as an epigram to one of the poems in Wristwatch.

My poem Possibility (you’ll have to wait for the collection to read it) is a direct response to the epilogue of A Burst of Light (1988, now collected in I am your sister). Lorde, facing death, urges engagement with every hour of life. I want to quote and acknowledge Lorde partly to give my poem context, but also because I hope it will send more readers to her original writing. I find her as necessary in 2017 as she ever was. Read her poem Who said it was simple.

At the start of my chemo (2013) I remembered Lorde had written extensively about her own cancer treatment, and there, waiting for me on my bookcase were The Cancer Journals and A Burst of Light. Struggling to make sense of my own illness and mortality, I found her words were incisive, challenging, fierce, particularly about the intersection of breast cancer, race, and sexuality. Lorde doesn’t mince her words. She also faces her disease and prognosis with courage and dignity. I’m proud to call her a role model. How old fashioned that sounds!

So began my quest to identify the literary estate of Audre Lorde.

I initially emailed Harper Collins, the publishers of my (now out of print) UK edition containing Burst of Light, using the format recommended by Jane Friedman.  I was referred on to a literary agency, which referred me back to Harper Collins. The trail went cold. I was issued with a letter from Harper Collins saying I could use the quotation at my own risk.

I tried another tack. As  lapsed librarian, I suspected that the archives holding Lorde’s papers might be able to help. After some googling, I emailed the archivist at Spelman College. By return she put me in touch with Lorde’s literary executor and within 24 hours I had the permission I need. Another pre-publication job done.

And today I am once again engrossed in my Audre Lorde books. They are as powerful as ever.

2 thoughts on “Permission and Audre Lorde” 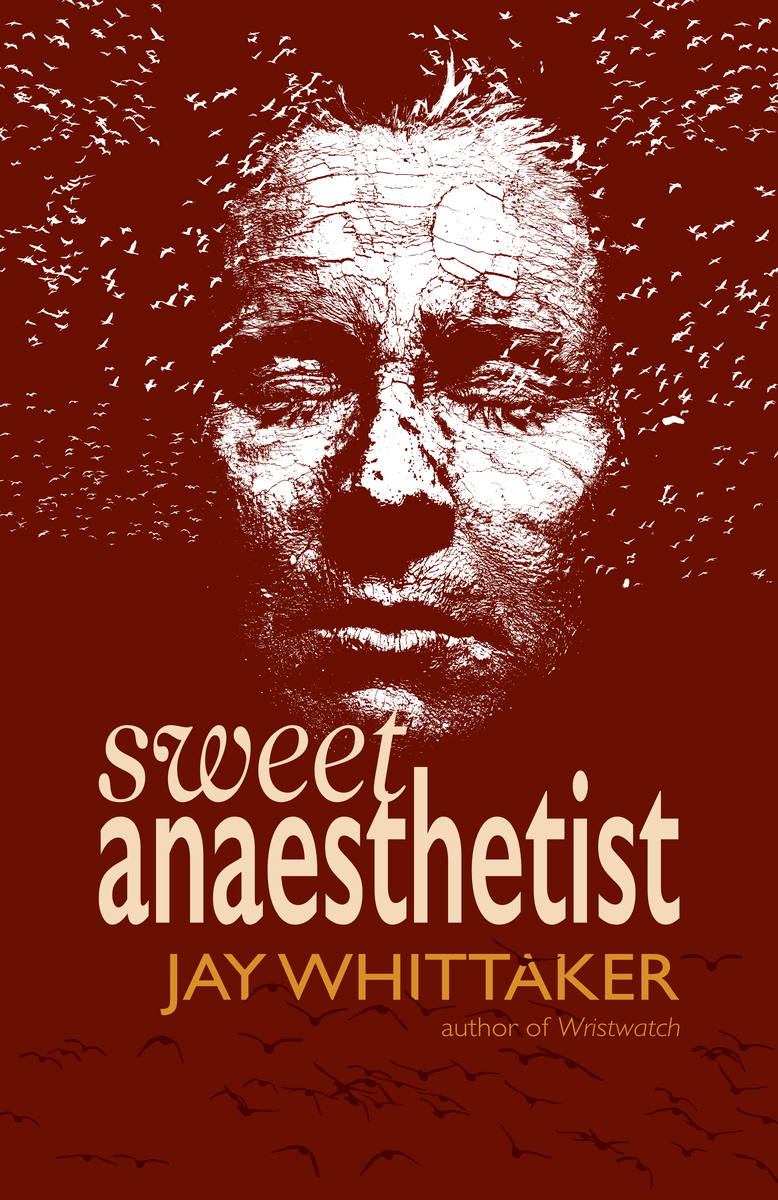