I’ve lived and worked in Edinburgh since 1995 and Scotland is very much home, though I grew up much further south, in Devon and Nottingham. After taking a degree in English Language and Literature at Leeds University, I became a librarian, and have worked in the British Library, National Museums Scotland, and the University of Edinburgh. I changed direction in 2009 and now my day job has nothing to do with books. I don’t think having a day job is a bad thing at all for a writer (and for most of us it’s a necessity), though it makes for a constant balancing act.

I’ve written poems for most of my adult life, but have taken my writing much more seriously since my personal annus horribilis, during which my partner died and I started cancer treatment.  Who would have thought the shitstorm would re-energise my efforts to get my poems out there? It’s not just all the extra material. If not now, when?

When I’m not writing or working at my day job, I’m usually to be found walking my dog on Edinburgh’s hills or the beaches of East Lothian – or enjoying the many distractions my adopted home town has to offer. 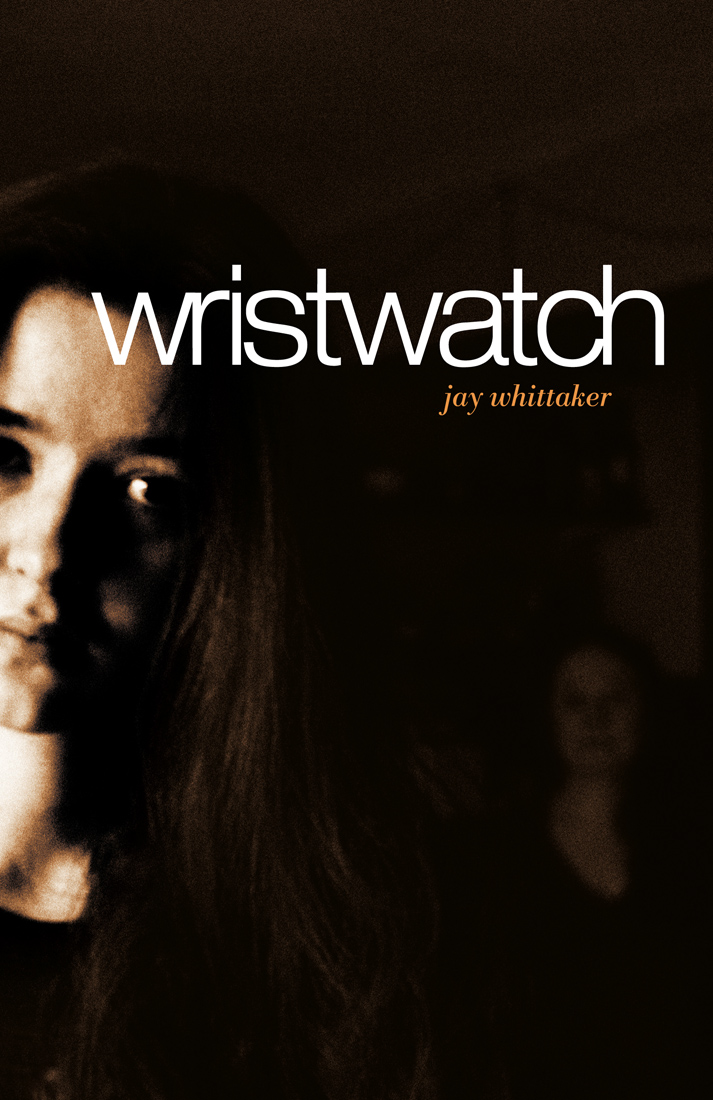